5 of the Most Popular Renewable Energy Sources

You have likely heard of solar energy or at least seen a house with solar panels on the roof. These panels can have great benefits, but surprisingly, you do not need solar panels to power your home with solar energy. This type of energy can be harvested directly from the sun and turned into useable electricity. The sun is an excellent source of energy because, during the day, it is always shining and producing energy. It is important to find an eco-friendly energy plan. 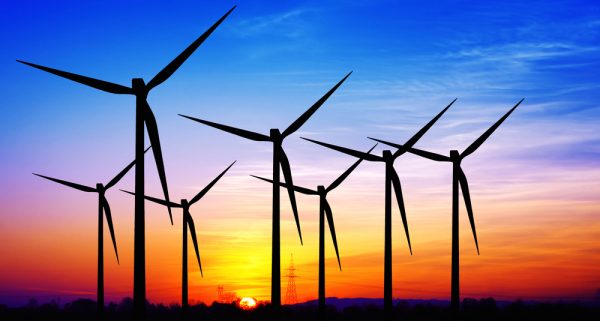 When the earth creates wind when the sun heats it unevenly. We can harvest this wind and convert it to use for our benefit. Wind power can be converted into electricity through turbines or windmills, on a smaller scale. It can be used to pump water or generate electricity.

Biomass is any organic matter that comes from recently living plants or animals. This matter can be converted into useable power. This is a great form of energy because it is a form of recycling. there are several ways to generate this type of energy. Some ways include burning the biomass or capturing the methane gas produced as it decomposes. This energy source is considered to be “carbon-neutral”, meaning it adds no extra carbon to the atmosphere. While this energy source does release carbon into the atmosphere, as a new plant grows in its place, the carbon emissions are evened out. 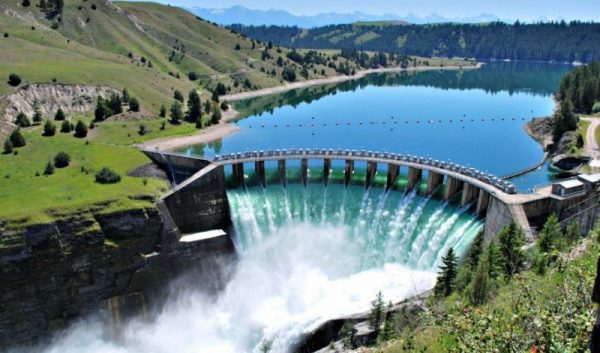 Water is another resource to produce green energy. “Pumped-storage hydropower” is one way to harvest hydropower. In this system, water is stored in reservoirs with the use of dams. When released, the water flows through turbines to produce electricity. There is another type, called “run-of-river hydropower”. This system channels a part of the river flow through a channel and does not require a dam.

Using a renewable energy source is an excellent way to do your part in bettering the environment of the world around you. Many energy provider companies offer several renewable options to power your home. If you are interested in switching to renewable energy, take a look at all the TXU Energy electricity plan options, offered to you.