TXU Energy Helps Pay the Energy Bills of Those In Need

TXU Energy began powering homes and offering energy plans in Dallas, Texas. They began lighting up the city in 1882. TXU has spread across Texas as well as the whole country. Today, it is the leading electricity provider in Texas. Through all their success, the company has not forgotten their Texas roots. They are still passionate about giving back their home and the people here. While they value their customer across the nation, Texans truly do have a special place in their heart and they want to make sure they know that.

One organization that TXU Energy has partnered with is the Salvation Army. They have worked with them since 1983. The company recently donated $32,000 to the Salvation Army in Odessa as a part of their Energy Aid Program. This money is intended to help low-income families pay their electricity bills and alleviate the stress of trying to make the payments. If a family meets certain qualifications and is unable to pay their electricity bills, this money is able to cover the bills for them. This generous donation will be able to support roughly 200 families.

This is not the first time TXU has helped provide electricity in Odessa. During Christmas time in 2015, they presented the organization with a check of $45,000 as well as an energy-efficient Christmas tree. They also provided funding to the Salvation Army to help them provide teens in the Odessa area with Christmas gifts. 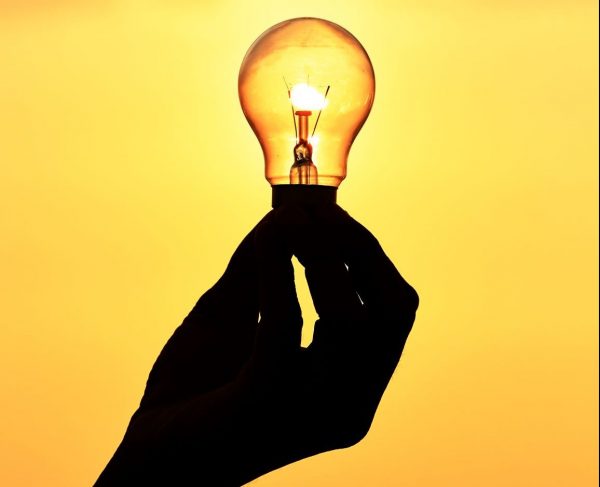 TXU has partnered with Caritas of Waco to help customers pay for their energy plans as a part of the TXU Energy AidSM program. They donated $5,000 to the organization in 2016. Caritas of Waco can now directly pay TXU customer’s energy bills so they do not have to worry about being disconnected. They also help those who have been disconnected quickly restore their electricity.

TXU Energy wants to help all of their customers in need. If you are struggling or unable to pay your bill, a TXU customer care representative may be able to help you create a payment plan or possibly secure you payment assistance from state or federal energy assistance programs. They also offer to wave deposits for certain people with specific needs such as people over the age of 60.