In Bronte, consumers have a choice of either fixed rate or variable rate pricing. Both options have their advantages for controlling your electricity bill, but choosing the one that’s right for you may take some research.

Fixed-rate plans are a great option for consumers who want to know exactly what their energy costs will be each month. With a fixed-rate plan, your rate will stay the same for the duration of your contract. This can be helpful for budgeting purposes. It's important to note that not all providers offer fixed-rate plans, so be sure to shop around.

Energy Plans and Rates are shown for the AEPN Service area and were updated on October 4, 2022 at 01:03 PM. Pricing shown is based on an exact usage of 1000kWh per month. Estimates are based on information provided to us by each Partner Company. Please visit the Energy Provider website, and confirm the estimates using the Electricity Facts Label and Terms of Service.

Getting a good and reliable energy plan and electricity is of the important things to consider when you move to a new city or while changing your workplace or house. Energy Outlet is one of the best energy provider services that gives you complete guidance on everything related to energy plans and rates. 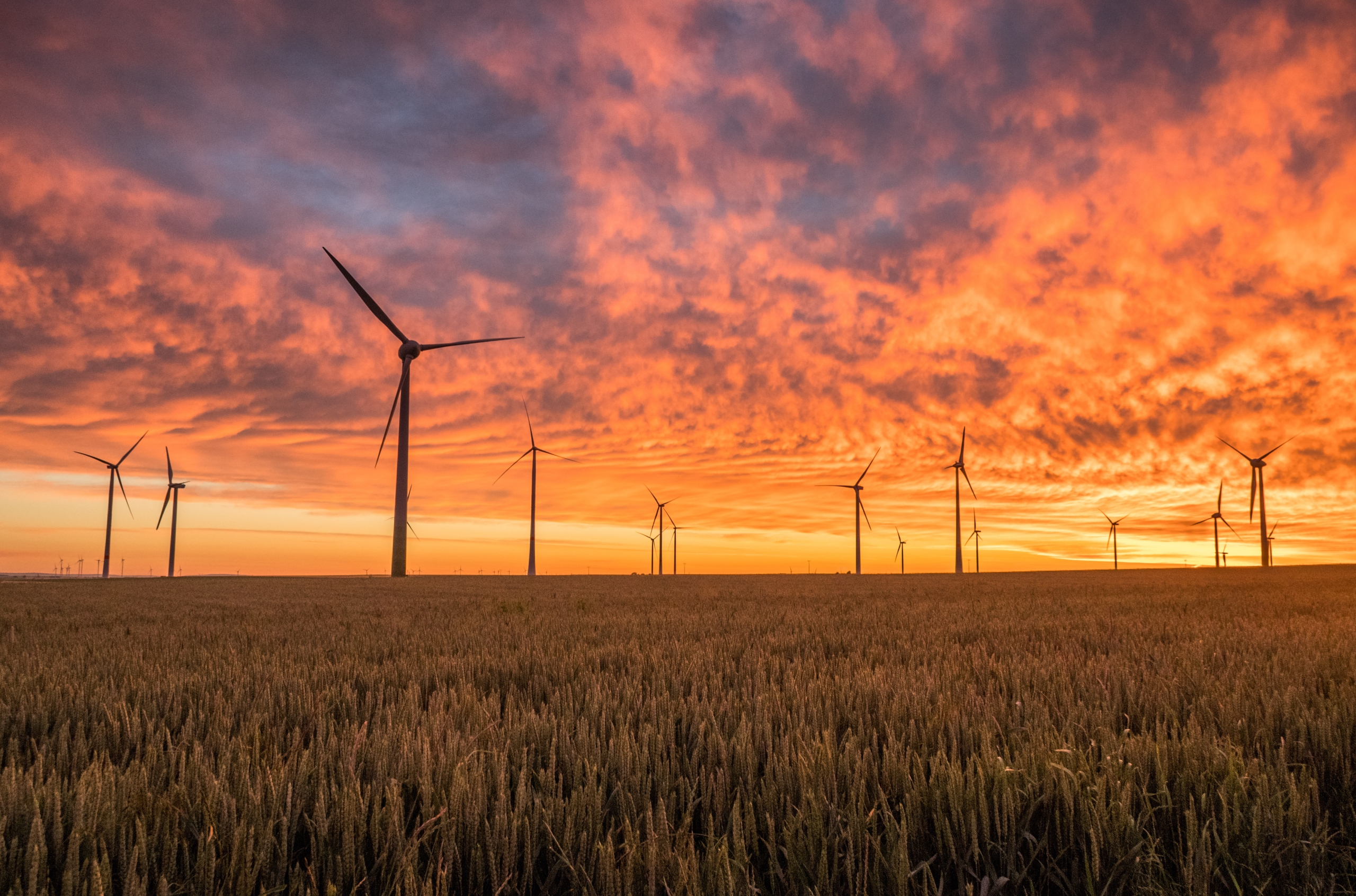 Green energy plans are very much in use and also trendy nowadays, they are the energy plans in which the electricity is generated by using natural resources such as solar energy, wind, energy, geothermal energy, etc. With the rise in environmental problems like global warming, air pollution, etc. people are becoming more aware and choosing green energy plans to save the environment and human health from harmful and bad effects.

Yes, Bronte has great energy plans for offering to the customers, they are perfectly rated and organized for the users. The Bronte electricity rates are very rational and average, they are not extremely high or expensive. The energy providers have great deals and packages regarding green energy plans.

Wind energy is one of the most promising and fastest-growing sources of renewable energy in the world. In fact, wind power accounted for more than half of all new electricity generation capacity installed worldwide in 2015. And that number is only expected to grow in the years ahead.

So what is wind energy? Wind energy is the use of wind turbines to convert kinetic energy from the wind into electrical energy. Wind turbines can be used to generate electricity for homes, businesses, or entire communities. And unlike other forms of renewable energy, such as solar or hydro power, wind energy can be used to provide power even when the sun isn’t shining or the water isn’t flowing.

When to Switch Plans for the Lowest Bronte Electricity Rates

The best time of the year for getting cheaper electricity rates is winter, and there is quite a reason for that:

How to Know That the Electrical Supply is Good

Post-paid electricity is one where you pay the price of electricity you used in one month, which means the electricity bills will be on monthly basis and you do not have to recharge the energy supply again and again.

Pre-paid electricity bills are the ones in which you have to recharge the electricity supply whenever it is out of date, not like on monthly basis.

The advantage of a short-term contract is that you can switch providers anytime you want. This gives you the flexibility to shop around for the best deal and make sure you’re getting the best price possible.

The advantage of a long-term contract, on the other hand, is that you’ll lock in a low price for the duration of the contract. This can be helpful if you’re not planning on moving or if you think the cost of electricity is going to go up in the future.

Energy deregulation is the process of separating the generation and sale of electricity from its transmission and distribution. This allows for different companies to compete in the generation and supply of electricity, which ultimately leads to lower electricity rates since companies must offer competitive rates in order to win customers over. In Texas, deregulation of the electricity market occurred in 2002, and since then it has become one of the most deregulated states in the country. There are a variety of plans available to Texans, so it’s important to do your research in order to find the best option for your needs. Energy Outlet is here to help make that process as easy as possible!

The terms Fixed-Rate Plan and Variable-Rate Plan are often confused with each other, but both these terms are different.

A Fixed-Rate Plan charges the same price per kilowatt hour (kWh) for your entire energy supply for the life of the contract. From the pricing perspective, you are totally free from the market fluctuations and the seasonal spikes when you have a Fixed-Rate Plan. These plans can vary in length from 3 months to over 3 years.

On the other hand, a Variable-Rate Plan is a plan that involves monthly variation in prices. The pricing under such a plan will fluctuate with the response to the market price, and you will also be exposed to the seasonal spikes in the cost of energy. You can generally opt for this plan if the initial prices are relatively low but always keep in mind that there is no limit to how much Bronte electricity rates will increase or decrease on a monthly basis. In short, this plan is generally a month-to-month plan.

Power to Choose has made it easy for Texas residents in deregulated areas find and compare the best energy plans in Bronte. Their platform is organized with top providers side by side, allowing users to quickly see which energy plan suits them most at a low cost!

Who are the top electric companies in my city?

Out of a plethora of Bronte electricity providers, some of our top picks include the following:

What is green energy, and how will I benefit from it?

Green energy is a kind of energy that is generated from natural resources like wind, sunlight, or water. All the sources of green energy are naturally replenished in opposition to the fossil fuels such as coal or natural gas that usually take millions of years to develop. The green sources of energy usually avoid drilling or mining operations that can prove to be damaging for the eco-systems. So, it is essential for you to switch to green energy in order to protect the environment.

The ways in which you will be benefited from green energy are as follows:

How can I find out if I have a fixed–rate plan or variable–rate plan?

For this, all you need to do is to compare the price per unit of energy over your last two electricity bills. While comparing, analyze whether the Bronte electricity rates are changing during that period of time or not. If the rates per kilowatt-hour (kWh) are the same, you have a fixed-rate plan, and if the rates per kilowatt-hour (kWh) are changing, you have a variable-rate plan.

How can I find cheap electricity rates in Bronte?

The best way to find the best electricity rates in your area is to use an online comparison tool like Energy Outlet. We make it easy for you to compare different providers and find the perfect plan for your needs. We also provide information about each provider so that you can make an informed decision about which one is right for you.